This fast growing, family-friendly area is conveniently located close to schools and the Shoppes at Grand Harbour.

Prospect and Red Bay, which are right next to each other, are one of the fastest growing areas in Grand Cayman. They are close to George Town, schools and the Shoppes at Grand Harbour, which has various shops, two restaurants, a large supermarket (Hurley’s Marketplace), and the Caribbean’s largest skate park: The Mountain Dew Black Pearl.

There is also the new Harbour Walk right next to Grand Harbour which is a mix of residential and retail and includes lots of interesting shops, restaurants, and amenities such as a gym. There are also two banks in the area (Scotiabank and RBC Royal Bank, as well as the Department of Vehicle and Drivers Licensing.

Also in the Red Bay area are the Cayman Islands Sailing Club, King’s Sports Centre and Powerhouse Gym. The commute to town (outside of rush hour) from this area is relatively quick (10 minutes), but traffic does get backed up during rush hour at the Hurley’s roundabout. Expect the regular commute at the height of rush hour to take 35 minutes, but you can shave 15 minutes off that time if you live at Grand Harbour.

There are lots of residential homes in this area with a mix of inland, canal front and oceanfront properties. There are a few really nice areas to look out for in Red Bay and Prospect: the first is Old Prospect Point Road, a quiet beachfront community found on a winding road where longtime Cayman residents have built very exclusive million-dollar homes.

The second area, called Patrick’s Island, is an upscale residential area with canal frontage, where land is still available and many desirable four and five-bedroom homes have been built.

The third is Grand Harbour, which is located immediately behind Hurley’s Shopping complex and the nearby retail and residential hub, Harbour Walk. Consisting mainly of canal-front homes to the south is South Reach, a gated community that is almost completely built out. The other side of the canal has The Isles and The Estates. It has been a very active area in terms of new home construction.

A large supermarket offering a broad range of well-known brands and an exceptional variety of freshly made cold options and hot meal items available daily. 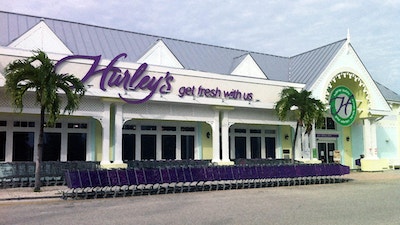 A vast selection of wines, beers and spirits. Their qualified wine specialists can help you choose the right wine for every occasion. 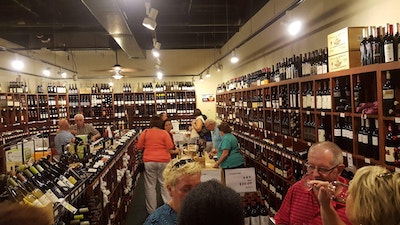 A leading pharmacy in Grand Cayman offering both prescription and non-prescription drugs and a myriad of additional commodities. 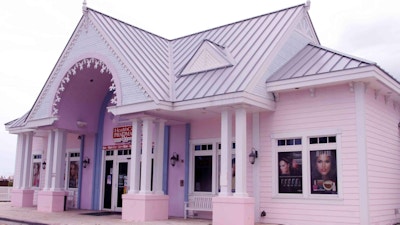 A small beach and beautiful beach. It's a great place to spot turtles who come into the shallow waters to feed on the sea grass. 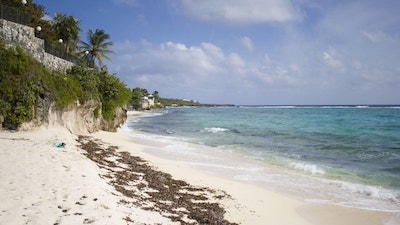 Contemporary cuisine in a casual and child friendly setting. They offer great a breakfast and weekly theme nights. 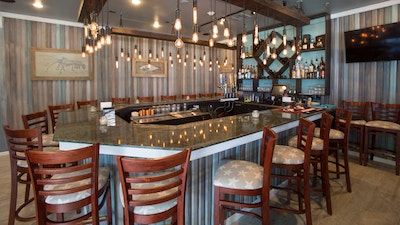 Catch the game with friends or dine alfresco as the kids play in the playground. A popular and affordable restaurant. 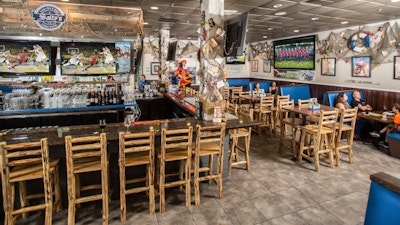 The largest skate park in North America with 62,000 sq ft of beginner, intermediate and expert flow, as well as street courses. 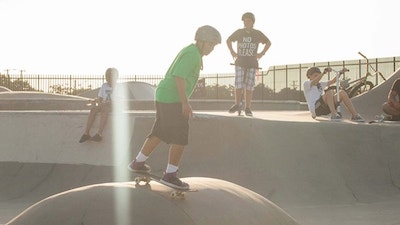 An elementary school which offers an American, Christian-based education with a US Curriculum to children in Kindergarten to Sixth Grade. 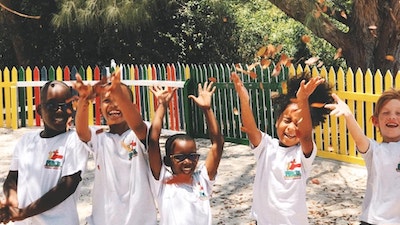 A full-time educational programme designed especially for those who would benefit from a smaller learning environment. 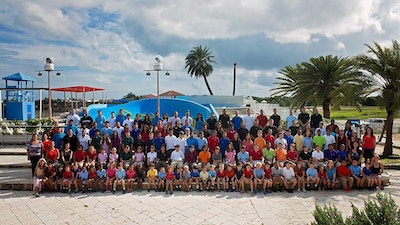 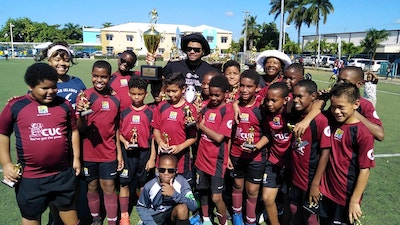 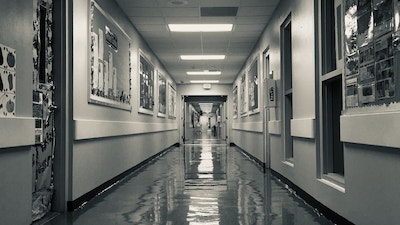 A private primary school located right next to Red Bay Primary School on Shamrock Road, Prospect. They take children from the age of 12 mths to 5 years. 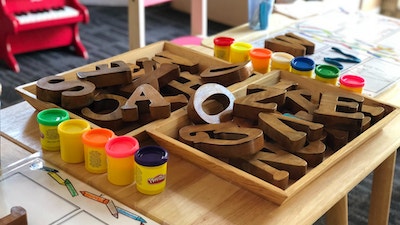