Back to Public High Schools

The school was officially opened on 23 January 1967 as Cayman Brac Secondary Modern School with 73 students and 4 staff members, under the leadership of then-principal Layman E. Scott Sr. The head of the school now is Mr. Adrian Jones.

If you would like to read Layman E. Scott's most recent school inspection report from September 2018 please see here: http://www.gov.ky/portal/pls/portal/docs/1/12716495.PDF 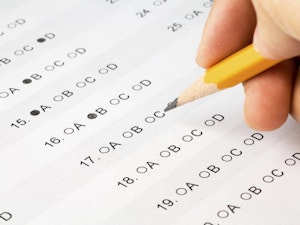